Welcome to the Canada West Field Lacrosse League, the home of senior mens field lacrosse in the Lower Mainland of British Columbia. We play a split season (September to late November and mid-February to early April), with all games scheduled Saturdays. The league is an extension to the Pacific Coast Field Lacrosse League (youth and women) and provides a means for graduating U18 players to continue playing field lacrosse. 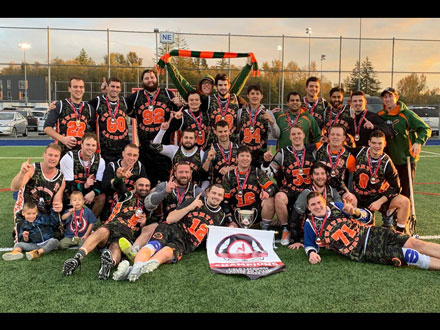 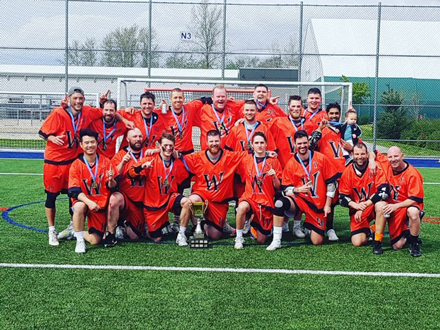 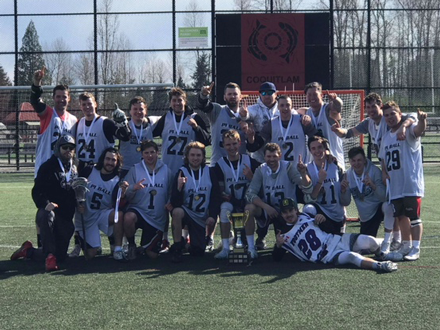 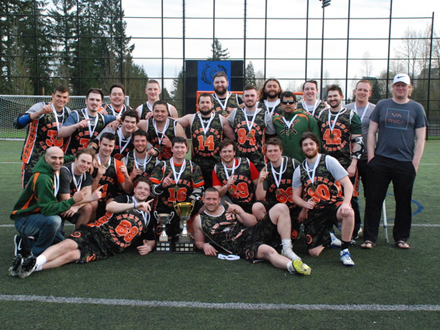 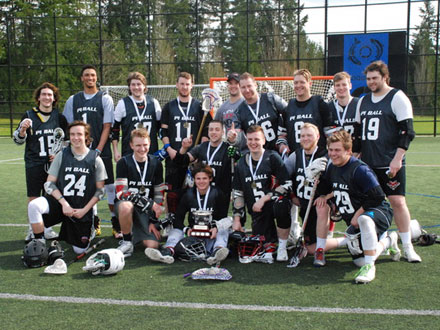 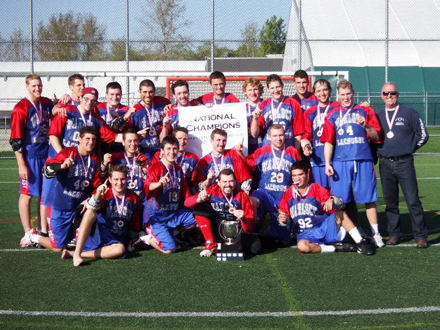 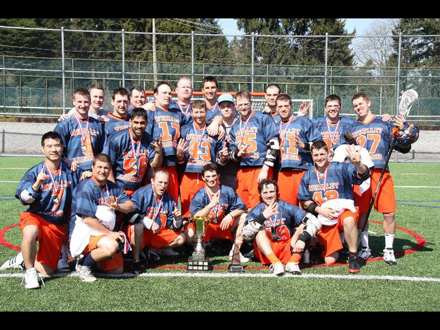 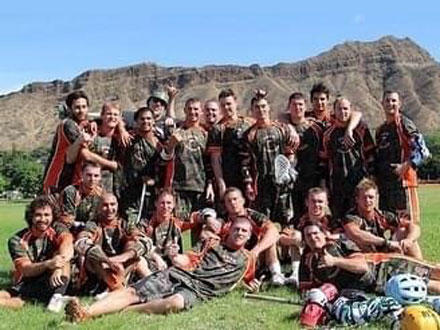 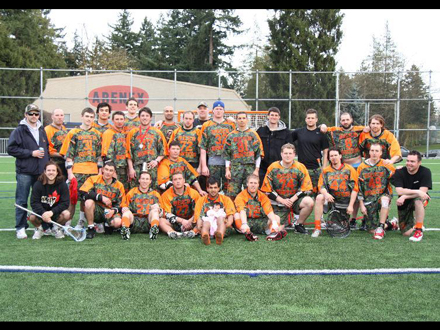 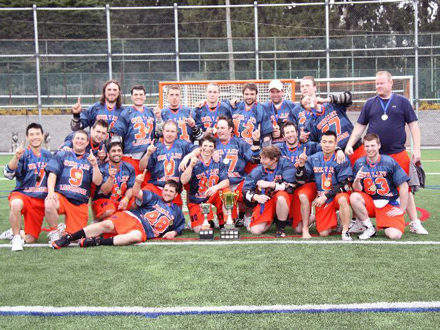 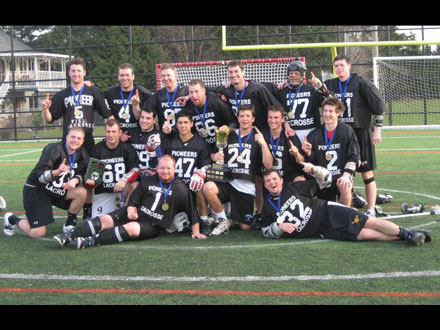 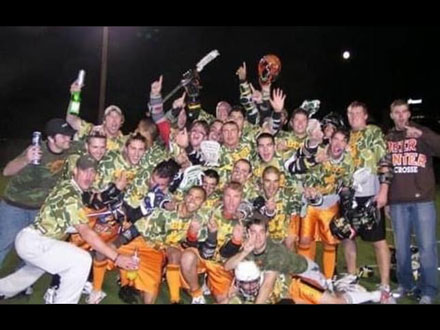 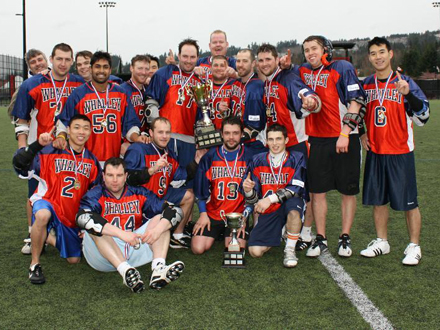 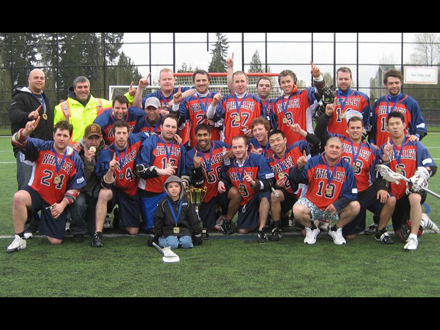 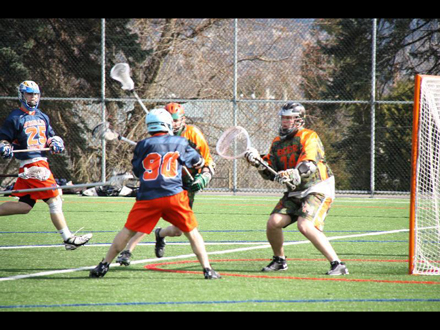 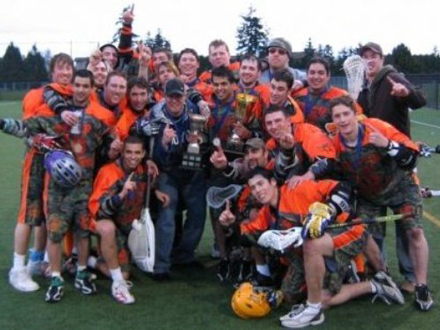 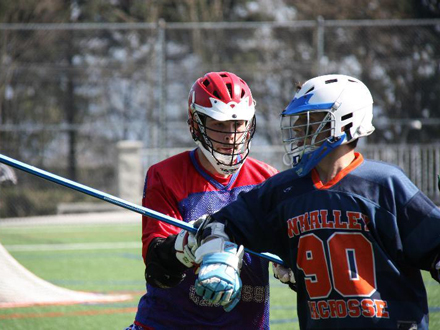 We started our regular season on Saturday September 25th and are well underway. Check out our Regular Season Schedule Page for times and locations.

The Arena Lacrosse League is excited to announce a partnership with Langley Events Centre that will bring the “ALL” (as it is officially known) to British Columbia. The ALL, which is currently preparing for its 5th season in Ontario, is the official minor league to the National Lacrosse League, providing a high-level development league for players, coaches, and officials with professional aspirations. The ALL West Division will begin play this December. Click here to read the press release, and to learn more about the league, click here to visit the ALL website.

The 2019/2020 regular season was cut short due to the COVID-19 pandemic, and the 2020 Provincial Championships were cancelled. The Hunters ended up repeating as league champions with a win percentage of 0.700. The Ladner Pioneers and Adanacs tied for second with a 0.692 win percentage. 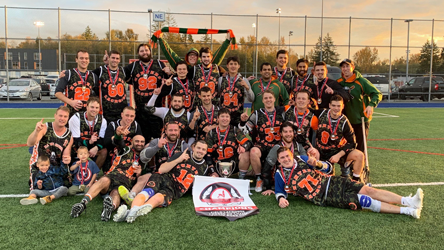 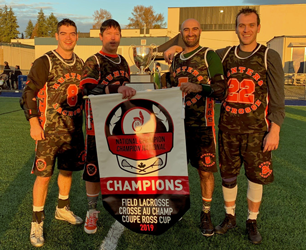 The Canada West Field Lacrosse League hosted the 2019 Ross Cup Senior Mens Field Lacrosse at the Willoughby Community Park in Langley October 12-13, 2019. It was BC sweep as the Hunters (Coquitlam) defeated the Whalley Ballers (Surrey) 11-8 to win the gold medal and Ross Cup, with the Ballers settling for the silver medal. Earlier in the day, the New Westminster Warlocks took out Team Saskatchewan 12-8 to claim the bronze medal. It was the third time a team from Coquitlam won the Ross Cup, with the previous title coming in 1994. Click on thumbnails for the full sized photos. 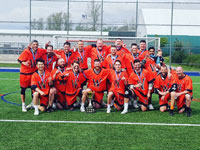 The Whalley Ballers are the 2019 Mens Field Lacrosse Provincial Champions after going undefeated, including a 7-4 victory over the CWFLL Regular Season Champion Beer Hunters in the Gold Medal match, at the 2019 Provincial Championships held April 19-21 at Willoughby Community Park, Langley.  The tournament schedule and results has been posted on the Provincials Schedule Page.

Click on the thumbnail to the right to open the team photo.